How do you unscramble an egg called Tata Sons? The second law of thermodynamics says orderly things gradually turn more chaotic, and there’s no going back, no separating yokes from whites.

But the appeals judge of India’s corporate law arbiter thinks he can reverse time. Or so it would appear from his order declaring that Cyrus Mistry, deposed three years ago as executive chairman of the holding company of India’s leading conglomerate, must be reinstated because ousting him was illegal.

Here’s the messy business in a nutshell: The closely held Tata Sons, which sits in control of the $111 billion global empire spread across more than 100 firms, is 66 per cent owned by Tata Trusts, charities run by Ratan Tata, the group patriarch. Mistry’s family owns an 18 per cent-plus stake in Tata Sons. That equity has its origin in an unpaid $200 million loan the Tata family took in 1925 to save its then-fledgling steel business. The core dispute is whether the holding company is a quasi-partnership between the Tata Group and the 154-year-old Shapoorji Pallonji, or SP Group, which is now run by Shapoor Mistry, the elder brother of Cyrus.

If it’s a partnership, then Mistry gets to argue that his minority rights were suppressed. If it isn’t, and he was just a professional CEO in a Tata enterprise, then the board was perhaps within its rights to fire him for nonperformance.

“We are of the view that for better protection of interest of all stakeholders as also safeguarding the interest of minority group, in future at the time of appointment of the Executive Chairman, Independent Director and Directors, the ‘Tata Group’ which is the majority group should consult the minority group i.e., ‘Shapoorji Pallonji Group’ and any person on whom both the groups have trust, be appointed as Executive Chairman or Director as the case may be…”

Crucial parts of the judgment have been put on hold pending appeals within a month. At this stage, it’s reasonable to expect that until India’s Supreme Court gives a final verdict, Chairman Emeritus Ratan Tata will retain control of the group, which is now administered by Natarajan Chandrasekaran, a non-controversial technocrat who replaced Mistry as chairman. However, none of the operating companies, such as Tata Motors Ltd., which owns Jaguar Land Rover, or Tata Steel Ltd., which acquired the former British Steel assets in 2007, will be able to make any strategic decisions. For at least four weeks, they’ll be frozen.

It will be a repeat of the uncertainty following the October 2016 boardroom coup against Mistry. Shortly after he was terminated, Mistry hit out at the group for allegedly compromising its finances to burnish the legacy of Ratan Tata, whom he had accused of backseat driving and oppressive interference. Mistry said he was given his walking papers for calling attention to the “legacy hot spots,” including the world’s cheapest car, which had flopped despite Ratan Tata’s strong backing for the project. The Tata Group, for its part, said it was disappointed with Mistry’s vision of the future. Even now, the finances are far from strong. The group has gross debts of 2.91 trillion rupees ($41 billion). If it weren’t for the cash-spewing software exports business of Tata Consultancy Services Ltd., the empire could come under strong pressure to deleverage quickly.

Given that the relations between the two men are probably beyond repair, would Mistry even want to return to work at Bombay House, as the headquarters are known? Perhaps not. However, he might want to retake his board seat, and the Mistry family would definitely want a reversal of what came after his dismissal: a change in the constitution of Tata Sons. The firm went from being a public limited company, albeit closely held, to an opaque private limited one. The appellate tribunal’s judgment has struck down that conversion, and also scrapped a never-used nuclear option in the charter that allows for Tata Sons’ board to transfer anyone’s shares by passing a special resolution.

To the extent that the Mistry family manages to get its chunky holding in Tata Sons to carry rights normally available to public shareholders, the value of that stake — at least in the eyes of creditors advancing money against it — gets closer to the $14 billion figure that Cyrus Mistry has used in the past as an estimate. His family’s main business is construction, building the Reserve Bank of India’s Mumbai headquarters as well as the Sultan of Oman’s palace. But India’s shadow banking crisis has left SP Group parched for liquidity. At this juncture, the ability to realize the full value of its stored wealth would help the Mistrys greatly.

At the end of the day, this dispute is all about time. Cyrus Mistry is 51 years old; in less than 10 days, Ratan Tata, who never married and has no children, will celebrate his 82nd birthday. If the final court verdict holds the core holding company to be a quasi-partnership with Mistry, the Tata name on the door may not survive him. That’s how high the stakes are.

(The above content is sourced from Business Standard and reproduced verbatim for the benefit of readers. Only the heading has been changed. Source link is provided below) 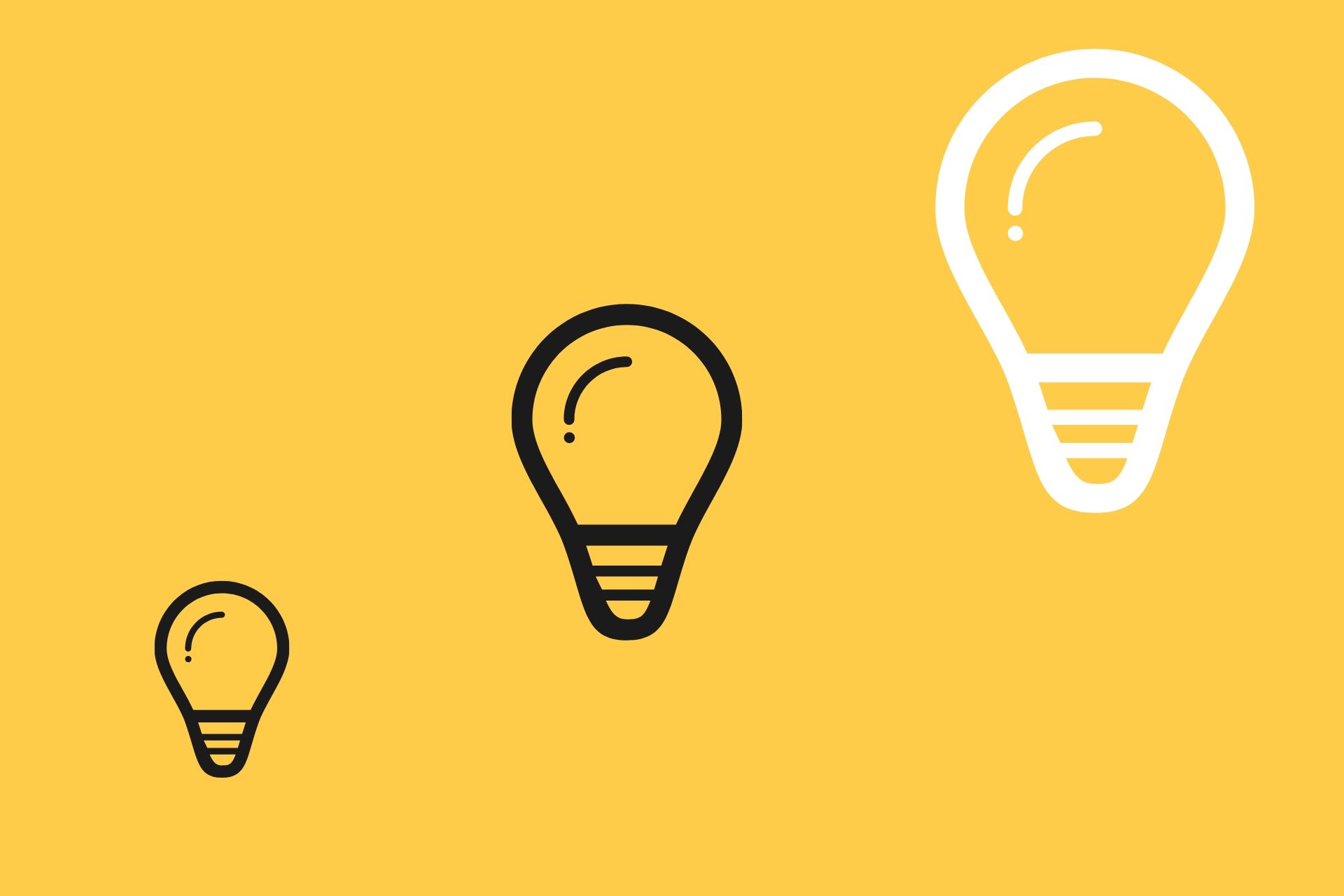 Is Tata Motors being seen as takeover target by investors and whether one should buy? 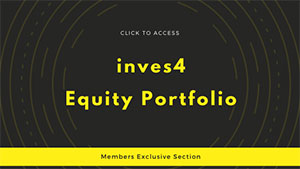 "The randomized control trial indicated that all the patients treated with #Itolizumab (ALZUMAb®) responded positively and recovered. We will be able to save many critically ill #COVID19 patients with our drug.” @kiranshaw Read more: http://bit.ly/PRP20071
#UnitedAgainstCOVID19

RBI calls for resolution corporation for stressed lenders and has also asked banks to buffer up capital.

A good indication towards the current state of Indian banking.

This doesn't seem indications from a Company ready to go down under !

More than anything it helps me in understanding the value of in-store shopping for the long term success of grocery retailing !

2 companies that I expect to benefit the 'most' - #nestle #britannia